MengXuan Sun is a Digital Artist, Game Scene Designer based in Berlin. She graduated as Meisterschülerin of Department of Media and Art at the University of the Arts Berlin. She creates her works with game engines to describe the formation of her own spiritual world with 3D visual materials. Her works have been exhibited in Berlin, Shanghai, New York, etc. She has been invited to give audiovisual performances at the CTM festival Vorspiel Berlin and Pompidou Center in West Bund Shanghai.

By 3030, your virtual avatar has been upgraded to become the first class of the “WE++” project which was initiated by SECOND NATURE Company. They hired digital archaeologists to access the wandering digital souls from the history of the database. Repair and upgrade them to become citizens of the new world. Congratulations! Here is the guide for Eternal Life Survival. It includes entertainment, faith, healthy, social networks, and so on. Of course, there are no two identical stones in the world, nor two identical people, they just live for you. The city is operating, again and again, artificial intelligence, and human beings live in harmony. Faith is developed again. In a world full of the truth and nothingness. Do you feel lonely? oh, that’s the ultimate romance here. 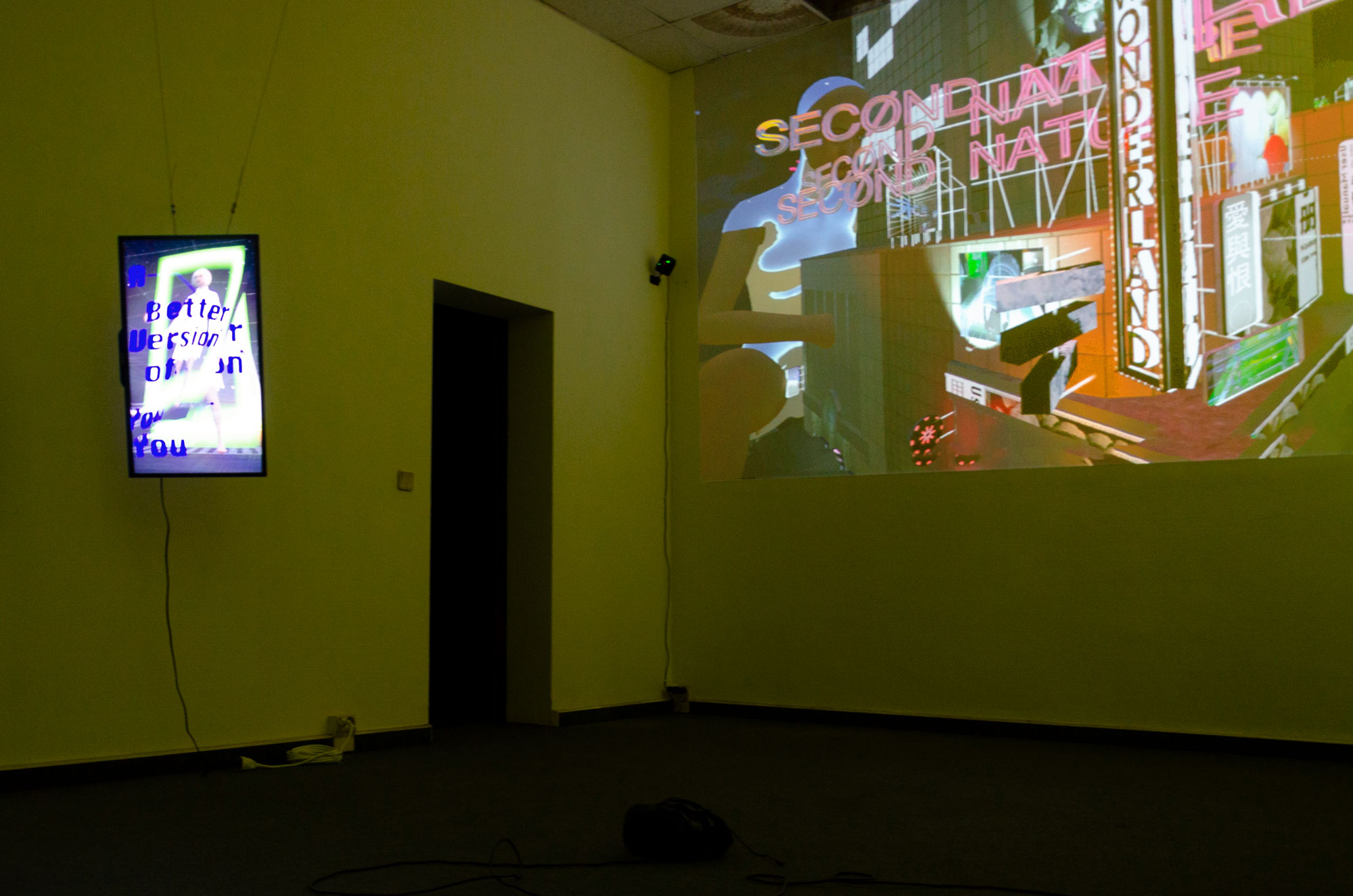 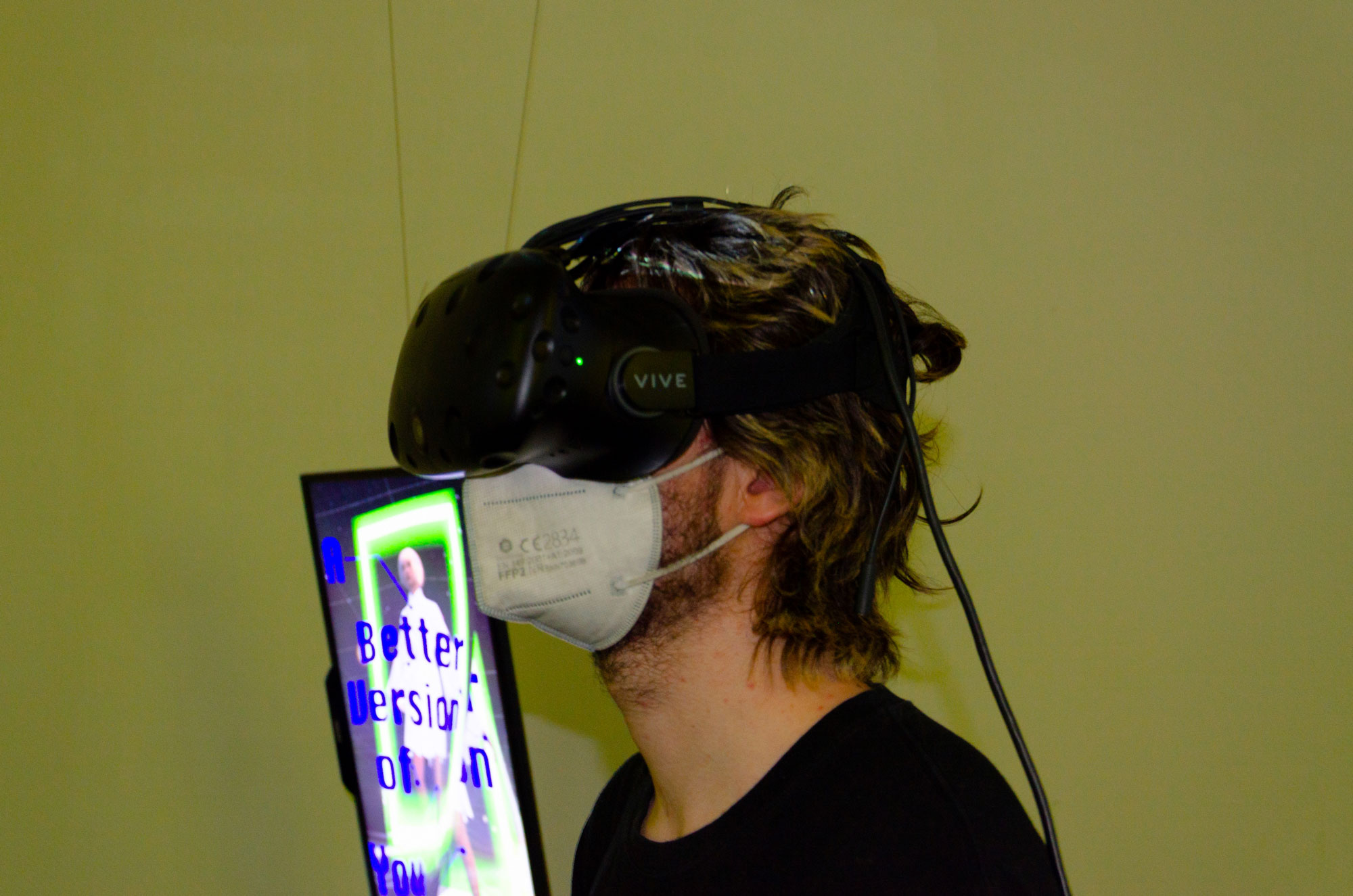